Notice: Trying to access array offset on value of type null in /www/frontlinesofjustice_928/public/wp-content/themes/buddyboss-theme-child/learndash/ld30/topic.php on line 145

If you wish to dive deeper, please click on the following additional resources.

Juniper Networks is a technology company based in Silicon Valley and their CEO, Rami Rahim is committed to social justice work within the company. We thought to include this video conversation because it happened in late October, 2020 and former Education Secretary, Dr. John B. King Jr. references implicit bias during the conversation that we believe adds value to the overall understanding of bias and systems.

As an educator, there are really three things that I hope you would take from this conversation:

1. YOU SEE THE POWER OF RELATIONSHIPS

How important it is to see young people with someone who believes in them, who cares about them, who has a sense of hope for them. You hear from young people and men reflecting on their life’s journey and how important that was. Hopefully educators are thinking about the centrality of relationships.

2. THE CONFRONTATION OF IMPLICIT BIAS

In this conversation, we are confronted with our own implicit bias and the way in which assumptions about Black boys and Black men often drive our behavior. I think about the fact that in our schools, Black students are more than 3 ½ times as likely to be suspended from school as white students. I think about the disproportionate incarceration of African-American men in our society. So much of this reality is driven by assumptions that people make about behavior. This movie really pushes you to consider those assumptions and will hopefully push the audience and educators to do the same.

The majority of the kids in the nation’s public schools are students of color. Only 2% of our teachers are African-American men. And so we desperately need more Black men to decide to be teachers. When you watch this film, at least for me, as a former teacher, I was thinking a lot about the impact that Black male teachers, mentors, and role models have on boys and young men.

We are all embedded in these systems and it’s important for each of us to reflect on that. 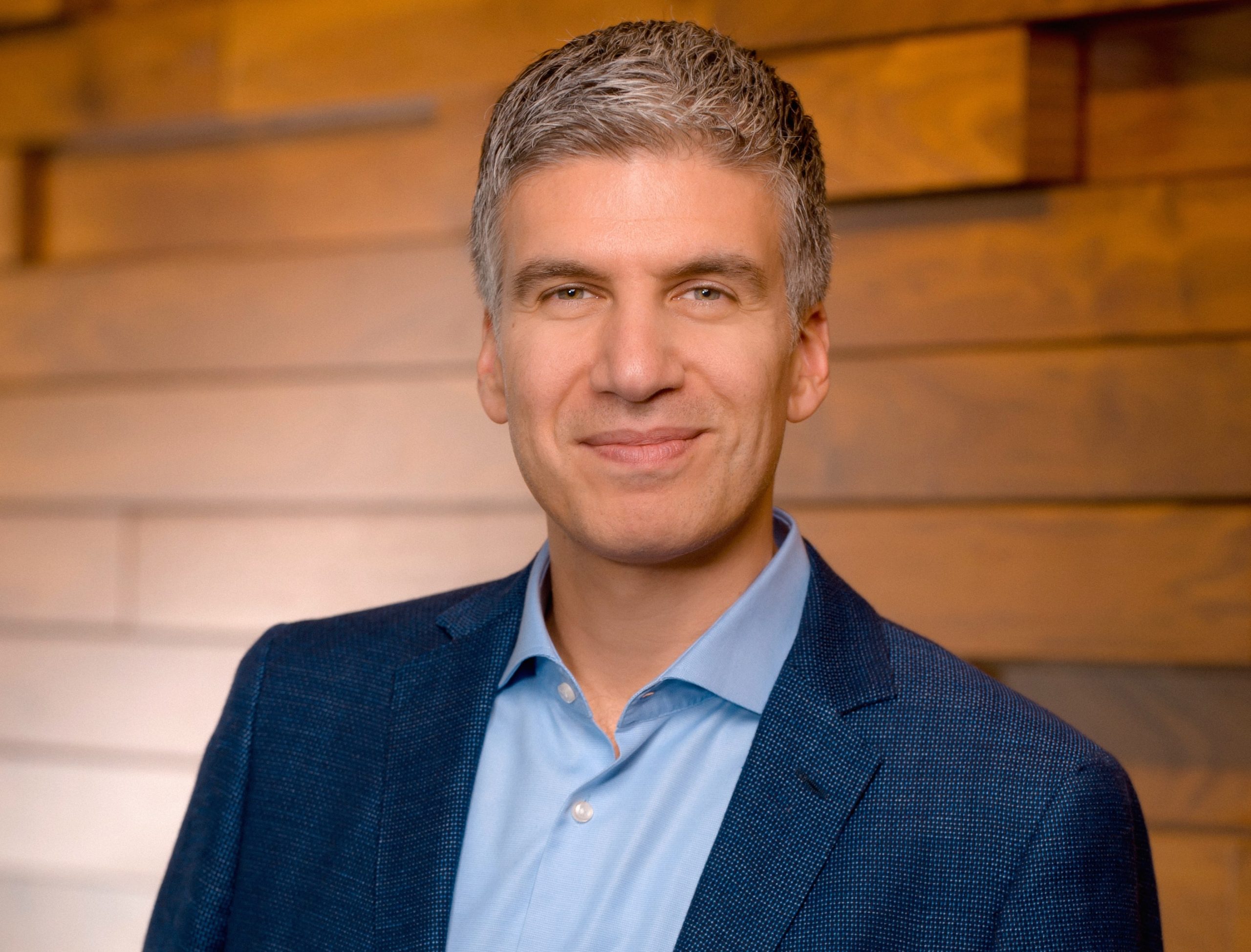 Rahim began his Juniper career in early 1997, as employee No. 32, and worked as an engineer all the way to CEO. Juniper Networks sponsored BLACK BOYS film as a social justice initiative. 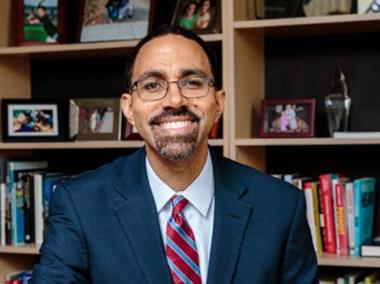 King served under President Barack Obama’s as the U.S. Secretary of Education. Currently, King is the President/CEO of The Education Trust, a national NPO that seeks to identify & close achievement gaps. 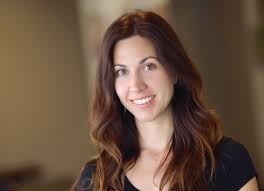 Sonia Lowman is the Writer and Director of BLACK BOYS, a feature-length documentary on Black males in America at the intersection of sports, education and criminal justice. 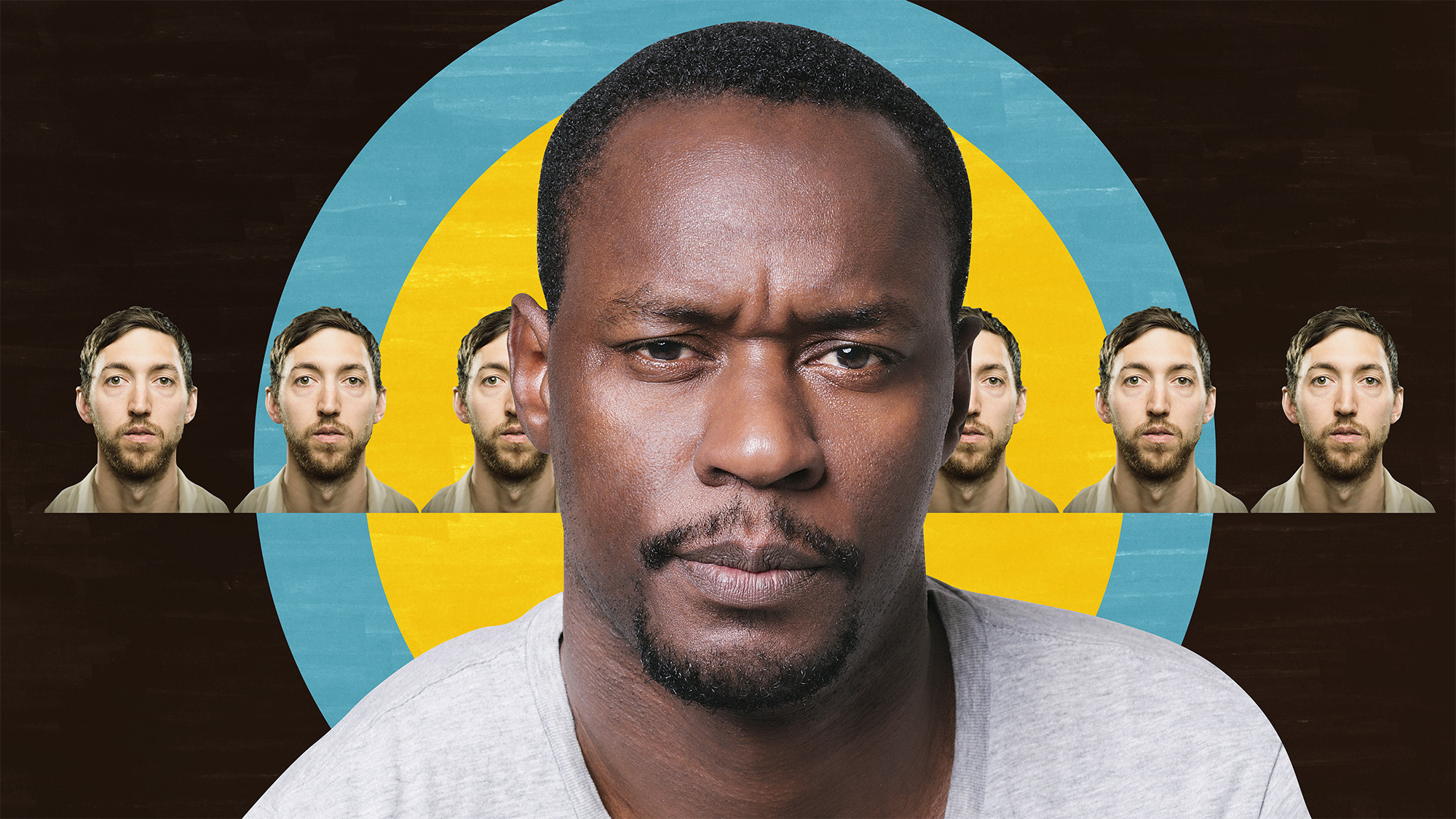 Senior writer for The Undefeated

“About 7 in 10 African Americans say unconscious racial bias – which the poll defined as white people discriminating against Black people without realizing they are doing it – has been an obstacle in their own lives. About two-thirds cite structural or systemic racism, individual acts of discrimination, and historic wealth gaps for Black people as problems that have stood in their way.” 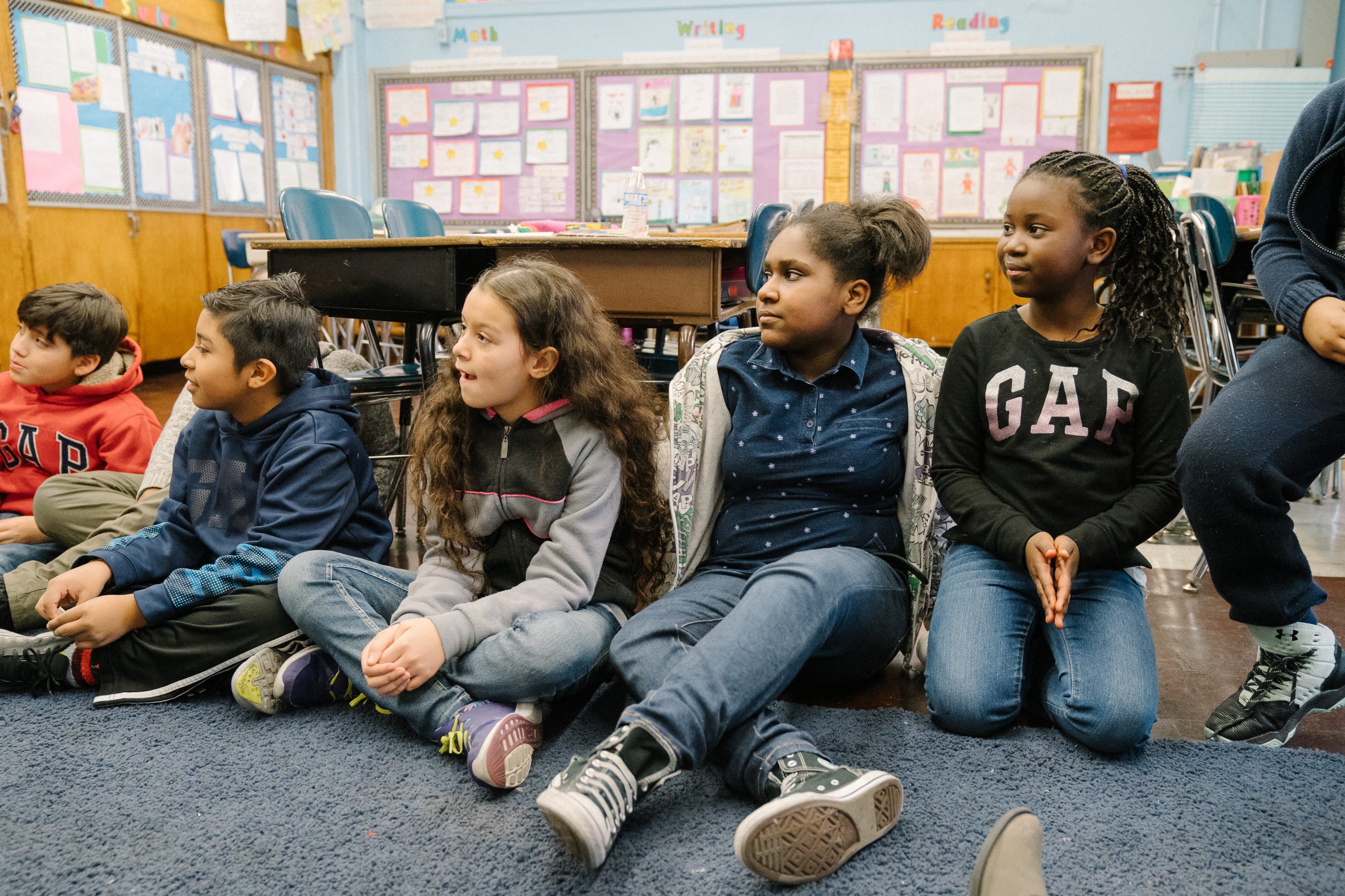 “Our first key finding is that educators, like the general public, hold “slight” pro-white/anti-Black implicit bias and that this bias is more strongly related to individual factors than contextual factors. Teachers of color show lower average bias than white teachers, with Black teachers showing the least anti-Black bias. But teachers of color are a far smaller share of the teaching workforce than white teachers. Female teachers, who continue to substantially outnumber male teachers, show lower average bias. We also find that teachers working in counties with larger shares of Black students exhibit lower levels of implicit bias.”