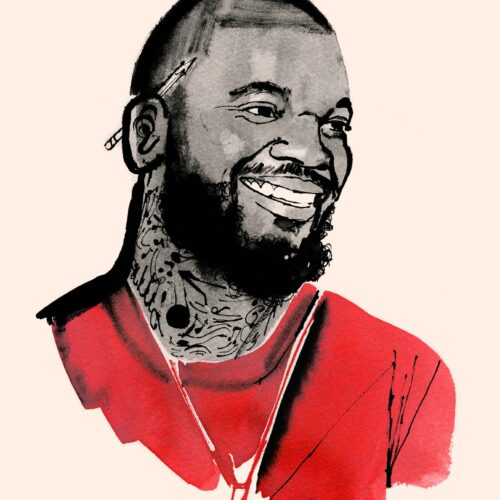 He Won a Super Bowl. Now for the Real Challenge.


Bennett is the author of four books for children, which he writes as well as illustrates. His goal is to tell the kinds of stories he struggled to find during his own childhood: stories about Black characters going off on fantastical adventures, which too often have been the exclusive province of white characters written by white authors.