Dr. Chester M. Pierce was born in Glen Cove, NY in 1927 and grew up on Long Island, New York, where he was chosen as senior class president at Glen Cove High School. After graduation, he attended Harvard College, where he played football and basketball and is the subject of an article by The Undefeated: Harvard’s Chester Pierce was trailblazer in his field and on the field. 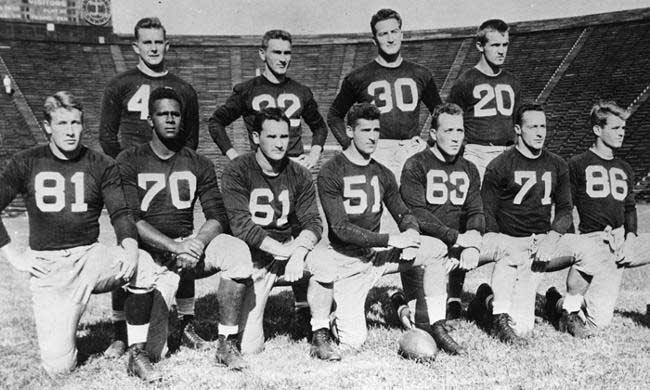 In 1952, he graduated from Harvard Medical School and went on to become a psychiatrist. He is the founding president of the Black Psychiatrists of America and In 1969, Pierce signed up to be a senior adviser to Sesame Street creators Joan Ganz Cooney and Lloyd Morrisett. Pierce blamed television for furthering racist tropes, but also saw the medium as an opportunity to break those stereotypes.

Small children of all ethnicities were growing up glued to TV screens. This worried Pierce, because he was not just a psychiatrist but also a professor of early childhood education. And from a public health standpoint, he believed, television was a prime “carrier” of demeaning messages that undermined the mental health of vulnerable young Black children in particular. 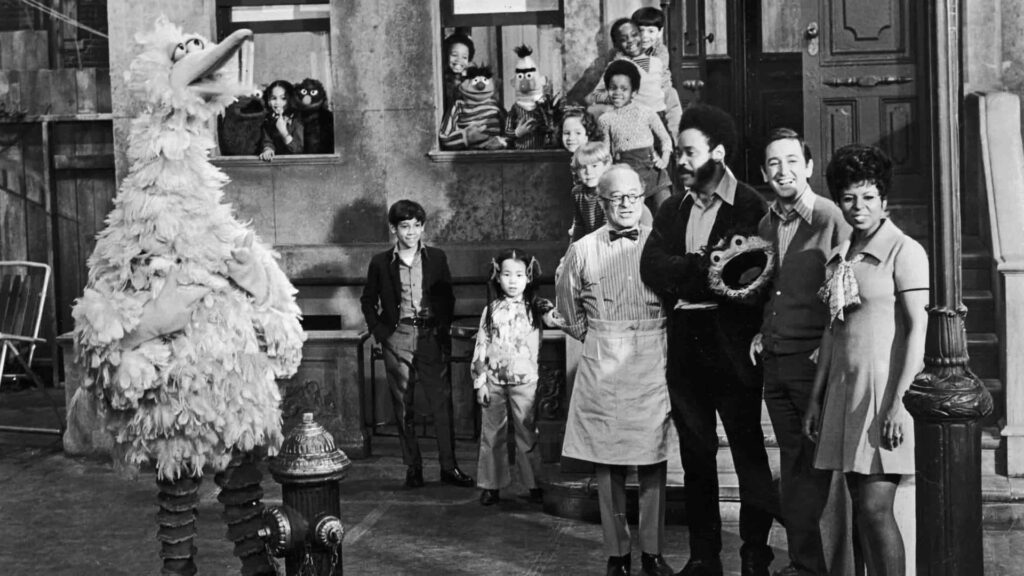 In fact, it was Pierce who first coined the now widely used term microaggression.

Dr. Pierce coined the term in the course of a study in the 1970s that exposed the persistent presence of stigmatizing representations of Black people in television commercials. “Early childhood specialists have a staggering responsibility in producing planetary citizens whose geographic and intellectual provinces are as limitless as their all-embracing humanity,” Pierce said in 1972.